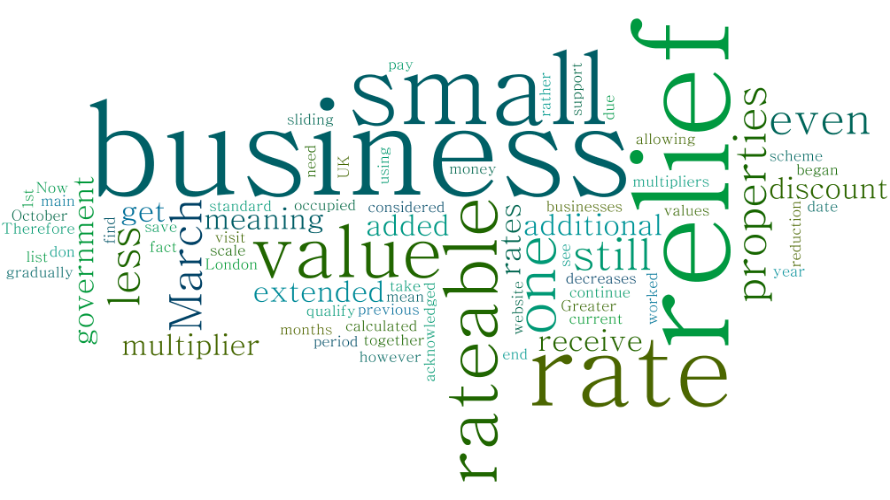 In his (final) Spring Budget on the 8th March, Chancellor of the Exchequer Philip Hammond announced a series of measures to help businesses who would be affected by the punitive changes to business rates, which we discussed in a previous blog post. Despite some lobbying from businesses to have the rates scrapped altogether, the Chancellor was only able to deliver three reforming measures in the red book.

What are the current planned changes to business rates?

The changes take effect in April, at the beginning of the new financial year, with new business rate values replacing the old 2008 values. Since business rates are calculated in relation to property prices, the increase in property value since 2008 means businesses  (especially in London and the South-East) will see sharp rises in their business rate bills. It is feared that these hikes will have a detrimental effect on independent and small business owner. In addition, the government is reviewing and implementing changes to the business rates appeal process. Currently the VTE (Valuations Tribunal for England) can order a change to a business rate value wherever it sees fit. In future, it will only be able to mandate changes where a property valuation is deemed to fall outside "the bounds of reasonable professional judgement". This means that any appeal which falls within a small margin of error could easily be thrown out, with business rates miscalculations easily going unnoticed or unregulated.

What are the Chancellor's reforms to business rates?

The package unveiled by the Chancellor in the Spring Budget contained three key measures to ameliorate the impact of these reforms. These cuts/relief measures in the business rate system amount to a grand total of £435 million, but many businesses have already complained that such rises amount are insignificant when placed alongside the £25 billion which the business rate tax raises for the Treasury. In addition: 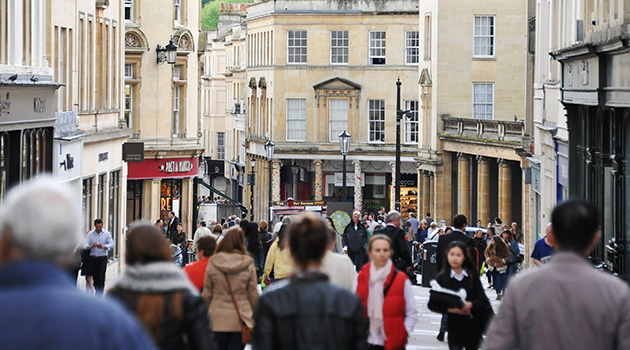 Why does the business rates system need further reform?

What do business rates mean for commercial property owners?

Whilst business rates arguably face the greatest coordinated opposition from business owners, and the occupiers of commercial properties, it is actually the landlords who must shoulder the greatest share of the business rate burden. A report by the economic research agency Regeneris in December 2015,  cited how the cost of business rates is a burden which the landlord must ultimately bear. The report's main conclusions were: Whilst the business rates system may be something the UK government has no intention of scrapping any time soon, there are some clear pitfalls for commercial property owners.

The rise of property guardianship and its impact on rate payers

The fact that business rates are a kind of property tax means they can punitively affect landlords who may be sitting on a vacant or empty property.  One of the reasons why property guardianship has become part of a national conversation around the safeguarding of commercial property assets is because it offers commercial landlords the chance to maximise the value of property whilst lowering costs which would be incurred by business rates. Property guardianship changes the ancillary use of a building from commercial to residential; this allows business rates in a building to be reduced to zero (or close to zero) and ensures the long-term value of the property is retained. Because a property guardian utilises the ancillary use of the property as a domestic space, commercial landlords receive guaranteed prevention of squatters taking over the empty building, as well as saving money on security costs and ensuring a building does not fall into disrepair. So let's say the current disparities between a commercial occupant's rent and the business rates passed onto the landlord continue to grow and the business was priced out of the property: property guardianship maintains the infrastructure of a building whilst allowing the landlord to continue to gain maximum value from their asset.   Commercial property is just one example of the ways in which the business rates system is out of date, and almost bizarrely discriminating against a certain sector of the property market. Whilst businesses up and down the country have welcomed the Chancellor's relief efforts, there is near consensus that the reforms don't go far enough to address the problems in the system. Mr Hammond has stated that the frequency of the business rate revaluations will not be reviewed now until 2021, when the next revaluation is due to take place. In the short term, too many businesses face financial uncertainty in the face of the new rates. In the long-term, too many aspects of the business rate system fail to take account of the changing nature of the British economy.